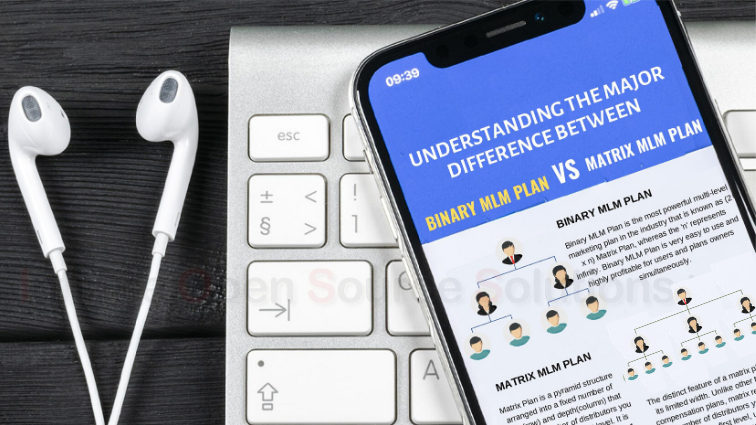 When Comparing Binary vs Matrix MLM Compensation Plan – Which one do you prefer for your MLM business?

Like two sides of a coin, both Binary and Matrix MLM Compensation Plan has its own pros and cons. Well, we will discuss the respective compensation plans in this blog. And it’s up to you to decide among one.

But actually what are these compensation plans made for?

MLM compensation plans are the ones that determine the benefits that a network marketing company provides to its customers.

Let us see down below. 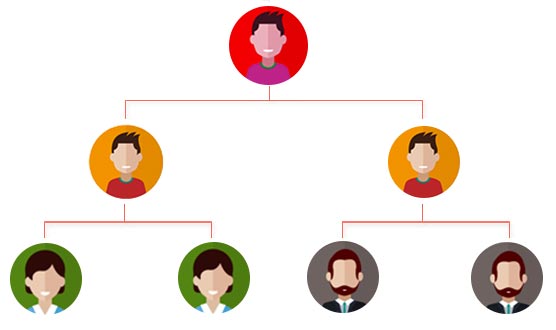 The major role of a compensation plan is to deliver a portion (which can differ according to the network marketing company you work for) of the profit or sales made to its distributors or executives.

There are multiple compensation plans in existence and it includes Binary, Matrix, Unilevel, Board Plan, Hybrid MLM Plan and many more.

Calculation of payouts or other bonuses to its members become more complex as the compensation plan varies. It all should be done manually.

But installing an efficient MLM software might help you in fixing such issues!

Oops! We actually got deviated a little bit from the topic. We will come back to the Binary MLM plan now.

A Binary MLM Plan consists of mainly two legs: a Left leg and a Right leg. A sponsor can only have an immediate downline of only two people below him or her. Every new member will be placed under the sponsor’s Left or Right Leg depending upon the availability of the space.

So what happens when a sponsor recruits a new third member?

Well, he will be placed under the next available position in the left leg or Power Leg. And this concept is called Spillover.

Explore more to know How does Binary MLM Plan Works 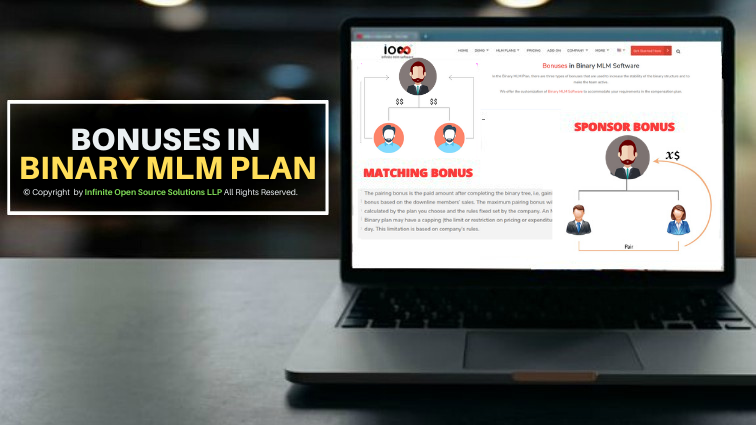 Bonuses that a distributor gets under the Binary compensation plan are as follows:

Some Benefits of Binary MLM Plan 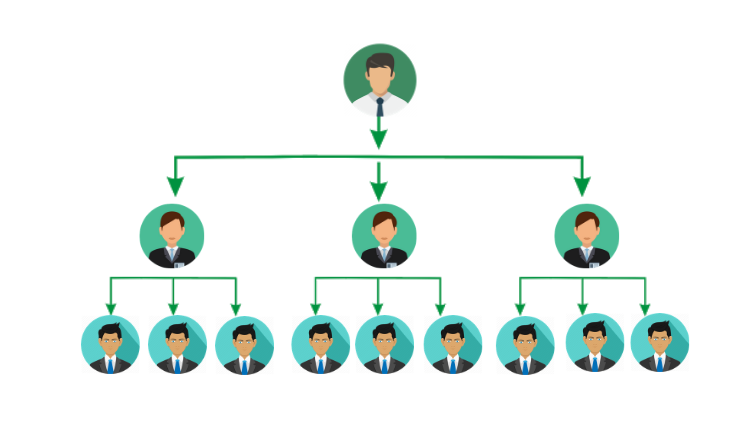 This plan provides you immense earning possibilities as compared to the Binary MLM Plan.

It can be explained as, in a 4×7 Matrix Plan, you can add only 4 members as his immediate downline, and the level can go up to 7 levels, which the compensation will be provided for.

#2. Implementation : Since the Binary MLM plan involves the bilevel distribution of members, implementation is quite easier than the Matrix MLM plan.

#5. Matrix MLM plan consists of multiple legs in which members are placed according to the parameters (width and height).

#8. Teamwork : Matrix MLM Plan is dependent on the teamwork of the entire network while this does not influence the Binary MLM Plan.

When comparing Binary vs Matrix MLM Compensation Plan, Both the Binary MLM Plan and Matrix MLM Plan has its own set of advantages and disadvantages. Choose the one which you feel suits your MLM companies working structure!

Planning to build an MLM software to manage your MLM business? Check out free MLM Software Demo before buying one! 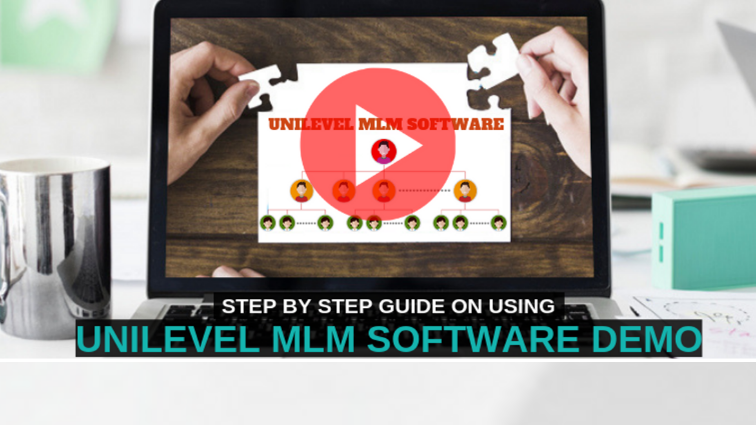 Version 11.0 has been released !!!
With Highly Augmented Features
Try demo to experience features of MLM Software 11.0
A quick glimpse at released version 11.0 features
×